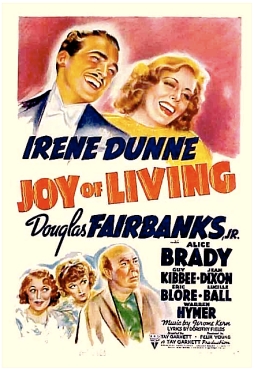 I revisited another RKO Radio released in 1938 starring Douglas Fairbanks Jr., but this time opposite the grand lady of the screen Irene Dunne: “JOY OF LIVING” ( 1938 ). I have to admit that I enjoyed it this time more than the first time that I saw it. It’s a comedy that is amazingly reminiscent of Harlow’s “Bomb-shell” ( 1933 ) in a way, because Irene plays a very famous stage star who’s surrounded by her selfish family of leeches, who take advantage of her position and money. 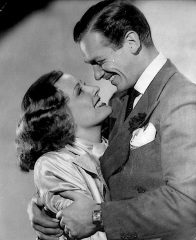 Alice Brady and Guy Kibbee are her no good  ob-noxious parents and Lucille Ball is her selfish, self-centered sister, married to a moron and the mother of two spoiled brats. The only sensible person in Dunne’s life is her no-nonsense assistant, played winningly by Jean Dixon. Fairbanks Jr., who plays a blue-blooded free-spirit is infatuated by her and comes to the rescue. The two leads are in great form and they have a huge chemistry and lots of fun in several funny sequences. 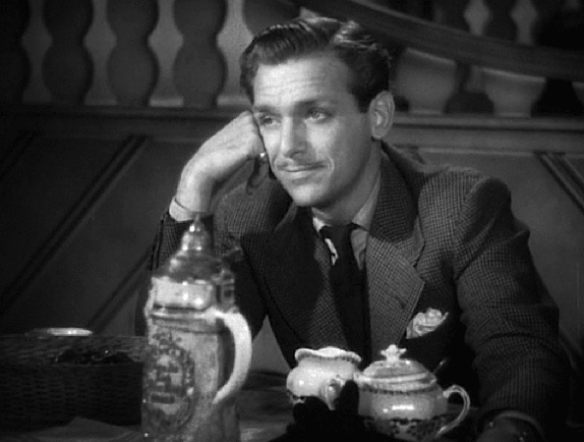 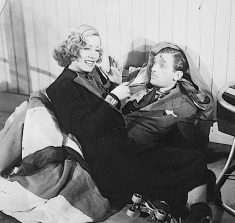 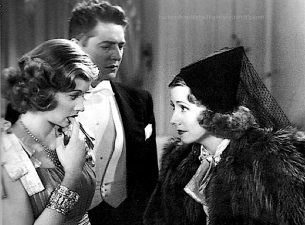