For THE WONDERFUL WORLD OF INGRID BERGMAN Blogathon, I , , , asked my friend all the way from Norway if she would like to contribute her thoughts on one of the great actresses from Hollywood’s Golden Era. She did. So as a good hostess and without further ado, I present to you Karin’s delightful tribute to Ingrid Bergman – CineMaven. 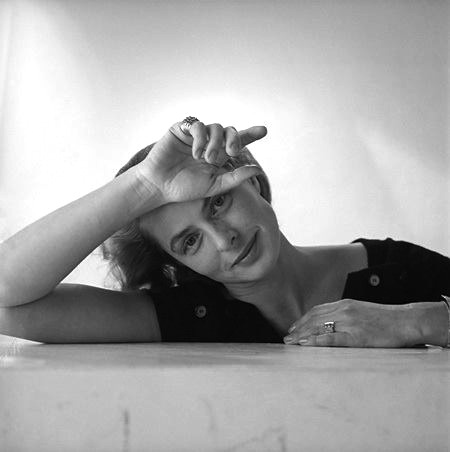 First, I suppose I must apologise to any Swede (I’m a mere Norwegian. Sorry, Söta Bror!) reading this, claiming ‘ownership’ to Ingrid by way of Scandinavia. But we all know that between us rests a similar mentality; a way of life and of thinking that connects us up here in our frozen corner of the world. It’s due to this common mentality that I’ve been sweetly coerced into sharing some thoughts on this here wonderful actress – from a Scandinavian point of view. This, again, is based on discussions I have had with your hostess with the mostess’ movie musings, in the course of what has become a mighty fruitful friendship and classic movie bond. To her (and I leave no space here for her butting in with objections) Ingrid is exotic. She is different. Her accent gives her an air of something foreign, something worldly. And though my hostess and I have disagreed on many things, this we also disagree on.

To me Ingrid is just the opposite. To me, her accent makes her more ‘like me.’ (Of course, we all know Ingrid was unique, but you know what I mean. Stop arguing all the time, won’t you, and listen!) Ingrid’s foreignness, to some, is a beautiful familiarity to us. 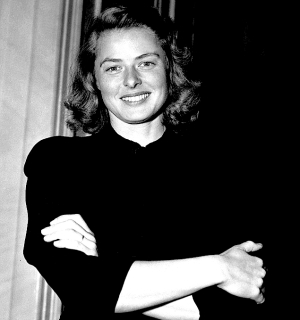 screen persona, is a naturalness combined with a certain naïveté. I don’t mean the stupid, busty blonde or the moronic, overgrown ‘Svens’ in every annoying caricature you find in too many Hollywood movies. I mean a simple good faith in humanity. And this goes both ways – be honest and be yourself. We are taught an honesty and trust that borders on child-like. These are qualities that I find to be a large part of Ingrid’s great allure and acting. It’s quite the opposite to her fellow Swede, Greta Garbo, who always seems to be afraid, behind her own chosen wall of protection and solitude, never allowing anyone in. It’s like Garbo has been hurt and consequently shut the world out. Ingrid, on the other hand, never lets her Swedish ideals be broken. Her naturalness makes 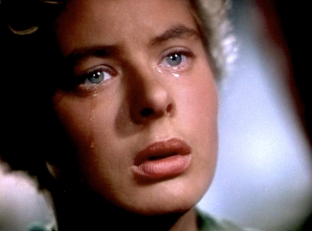 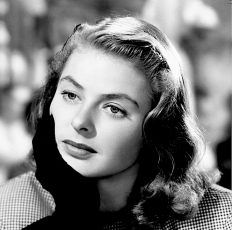 you feel like she is always being herself with you. She is not hiding behind anything – no make-up, no ‘persona’, no mannerisms, no protection. She lets you right in…trusts you…that way we are on her side; not just to let you know where her character is going, but where she is coming from. We want to understand her. We empathise, we sympathise, we root and we cheer with her. And when someone abuses that trust she gives so freely, we cry and hurt right along with her, because she is our equal, she’s like us – human. Very few people can wring your heart out like Ingrid. It’s like someone being mean to a child, or worse – a faithful, old dog. Ingrid’s naturalness, her braving it in that big, mean world is what makes us take her side. We understand her faith and her fears. 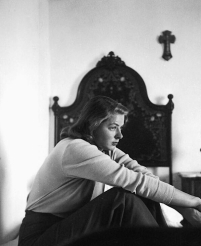 That’s why I will always argue that Ingrid is not exotic, because she withholds nothing from us. She is herself, always, in all her characters – we know and feel this is the real deal. She isn’t some veiled temptress or manipulator.

As for her accent, Fernando Lamas once hit back at Johnny Carson as he was teasing him about his accent:“You know, Johnny – when somebody speaks to you in an accent, it usually means they speak more languages than you.” 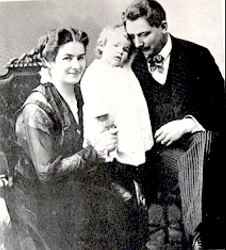 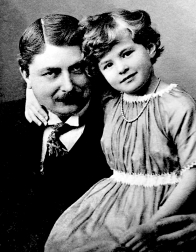 And boy was that true of Ingrid. She grew up bilingual, with a mother of German heritage and her beloved Swedish father. One of her ear-liest ventures in films is the Ger-man film “Die Vier Gesellen” made in 1938. Then, of course, there was English which she spoke very well (‘accent’ meaning the tone of her speaking was different – her language was not flawed or lacking). Then came Italian and French. This adds up to five languages, all beautifully displayed in films, as well as frequently used in private life. I, for one, am always mighty 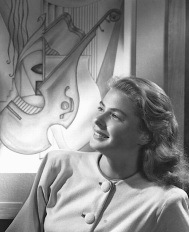 impressed by such linguistic mastery. Still, what gives me the greatest kick is hearing her speak Swedish again because that’s so much closer to home. It’s what makes her ‘ours’. It’s the little girl from home that went out and conquered the world, but we have this secret way of communicating that that big world doesn’t get. Anything that is different from your heart’s language will have a certain distance to it – a thin veil, a barrier between your head and your heart. But when Ingrid speaks Swedish, she hits right home. That’s not something we Scandinavians can say very often, which is why it’s so wonderful when it comes from Ingrid. It’s like we have this little secret in common. It’s awfully hard to explain, but it’s definitely a thing and it feels kind of awesome as well as homey and safe. Gosh, I can’t explain it right…must be my accent. 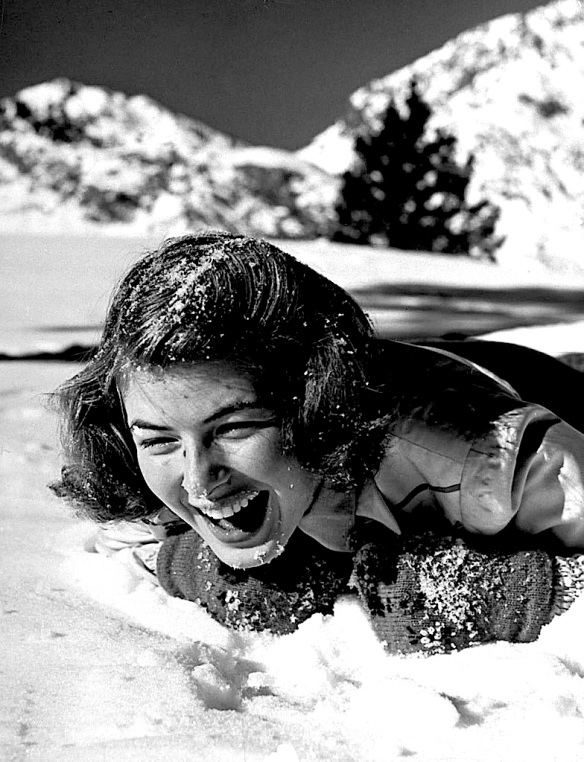 What I’m getting at is that Ingrid isn’t some faraway star to me. She isn’t some manufactured persona, an artificial character. In her characters we always see and feel an honesty, a familiarity. I don’t think I’m unique in feeling that – I think we all do because her honesty transcends borders and oceans. But I think being Scandinavian makes you know why she has those qualities or where they come from…what they are rooted in. Scandanavians recognize those qualities from a million little things in everyday life to the big issues like insecurity, torn between feeling like Viking peasants or having the urge to excel and kick that bloody Law of Jante (basically saying you should never think you are better than anyone else) to the curb.

All people and places have their set of rules and ways that shape us into who we are and what we do. Ingrid just happens to rock the Scandinavian ones, that’s all I’m saying. And I, for one, am awfully proud of her and I appreciate it greatly.