I finally saw another film that had been long enough in my pipeline: William Wellman’s “The Light that Failed” ( 1939 ), with Ronald Colman portraying a talented painter dealing with being a true artist or “selling” his convictions to please people’s tastes, plus his inability to get the woman he loves since his childhood days. Muriel Angelus plays this woman, who’s set on becoming a successful painter as Colman’s character has become, but talent and genius aren’t on sale on the market. 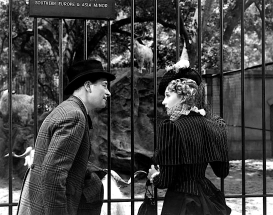 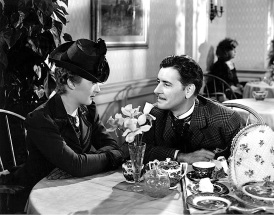 Colman is very good as the artist and the film, thanks to master Wellman, is no formula stuff at all. It has quite an an unusual storyline, because romance doesn’t come off as people get to expect from Classic Films of the Golden Age. It’s not truly unrequited love either. It’s far more complex. People and their feelings are complex, so it can’t be really explained easily, so I like this kind of “unusual” Classics films, without the usual expected results. 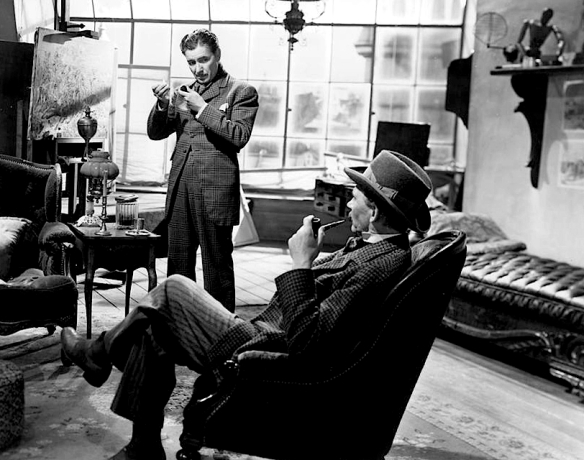 Walter Huston, a superb actor, plays our anti-hero’s friend and Dudley Digges has another important role, but it was Ida Lupino, as the vulgar woman who gets involved in Huston’s

and Colman’s lives, who impressed me with her fiery and forceful performance; no redeeming qualities, just a human being; a tough woman from the slums as one would expect her to be.

Important film that MUST be seen by Classic Film Buff lovers. 9/10.