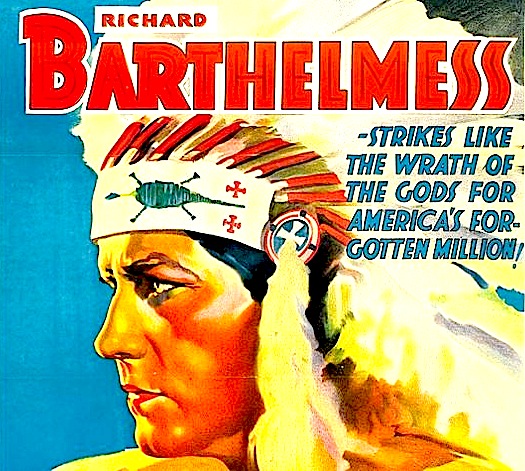 In the early 1930s Warner Bros. did more in 60 something economic minutes than most production companies nowadays in two hours and the 1934 “Massacre”(69 minutes) is an example of that.

Richard Barthelmess stars as a Sioux who has become a success impersonating an Indian warrior in the Dawson’s Wild West Show ( played by Robert Barrat ). When his father is dying on the Reservation where he was born, which he left as a small kid, he learns about the awful conditions his immediate family and his people are living in, due to the abuses of the government official (Dudlley Digges) in charge of the Reservation. 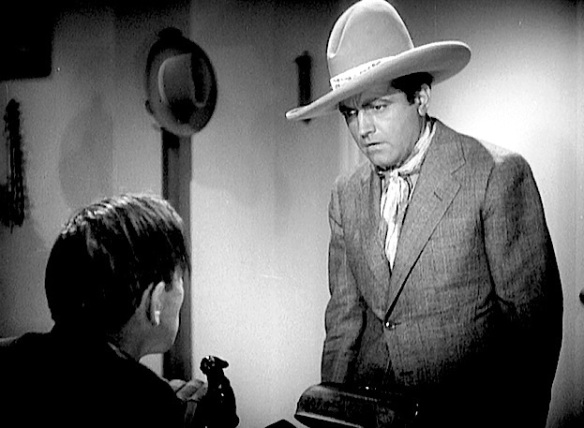 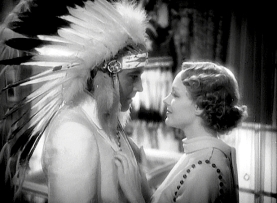 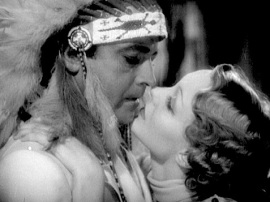 Also tyrannizing the Native Americans on the reservation are shady characters played by Sidney Toler and Arthur Hohl. Barthelmess who’s been used to seducing daring white women who fall under his spell, like the sensuous Claire Dodd, due to his exotic appeal as a “Wild and Tough Native”, meets a smart, no-nonsense Indian girl (impeccably played by Ann Dvorak, who looks quite fetching in dark make-up and not “native” at all). She helps him realize the truth of his people’s plight and to fight for them. 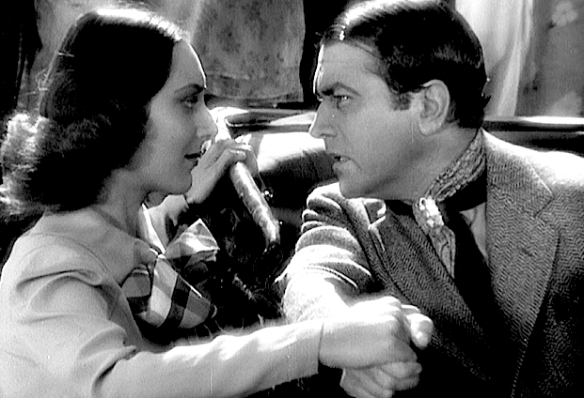 Non-stop action and moments keep one on the edge of their seat. Definitely a socially conscious Pre-Code and a mighty good one.