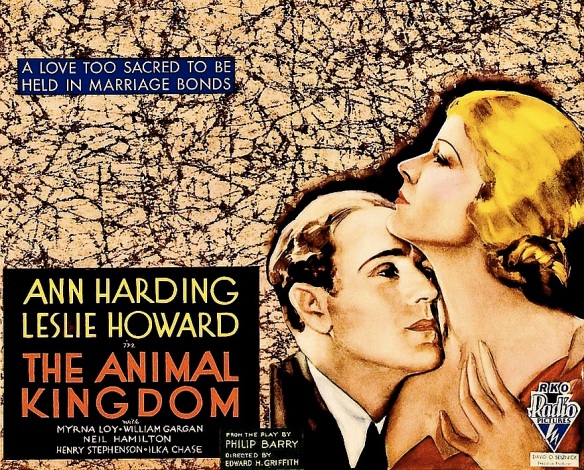 After many years I revisited the very adult and extremely well-acted film “The Animal Kingdom” (1932), one of my favorite early thirties films.

It has such an intelligent dialogue and all the performers are so perfect in their roles. As much as I like Ann Harding, who is always sublime, I feel that Myrna Loy pretty much stole the show with her smart performance as the duplicitous and manipulating Cecelia. 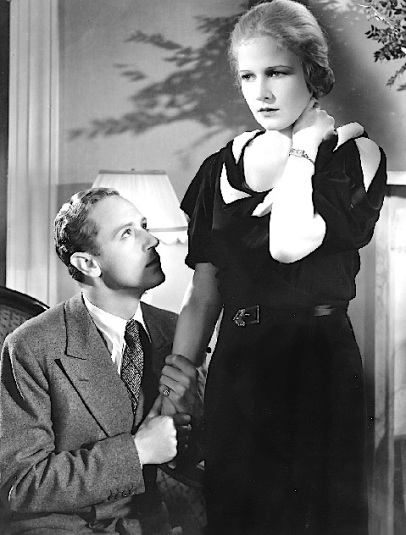 With Daisy, Tom has an open, mature, friendly, congenial relationship, based on trust and similar ethics and values; while with Cecelia, he has a relationship based on sex and manipulation. In fact, the woman who used to be the mistress (Harding) behaves really like a wife and the wife (Loy) behaves as a mistress.